3 Ways to Live a Happier Life

3 Ways to Live a Happier Life

Are you living the happiest life that you can live? For most of us, the answer is probably no. There are a lot of surface things you can do to live a happier life. Then there are the basic principles that are at the core of your lifestyle. We’re going to look at a few of those today.

Why doesn’t everyone do these things? Because it’s hard. It’s painful in the beginning, and most people can’t see past that to the freedom that lies beyond. Oh, and it involves change, and most people refuse to change. However, if you are sick and tired of being sick and tired, here are some things you can do.

Get Rid of the Television 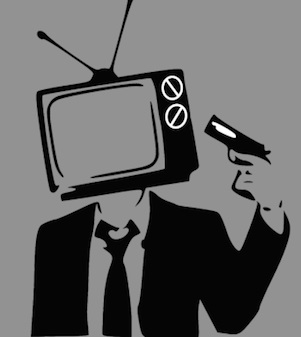 I can hear the screams of protest, but hear me out. The average American watches 5 hours of TV a day, and the older you are, the more TV you watch. That means your brain is on autopilot, absorbing advertising and mindless entertainment. You aren’t getting as much sleep as you should, or as much exercise. Over time, your ability to think critically is impaired because you don’t do it outside of work (and maybe not at work, either).

Bottom line: the television is wrecking your health, your ability to think critically, and your relationships with the people you care about the most. It’s also a colossal waste of time. I challenge you to turn it off for 30 days and see what happens. Tip: do something constructive with the time!

Get Rid of Toxic Relationships

This one is hard, because it involves cutting people out of our lives. However, once this is accomplished, you will wish you had done it years ago. But what is a “toxic relationship”? The simple answer is that there is more negative energy in the relationship than positive energy. To take that a step further, even if the balance is 40% negative and 60% positive, there is still a lot of negativity, which means it’s tearing you down instead of building you up. Sometimes these relationships are with spouses or partners. Sometimes they’re with friends. Sometimes they’re with family members.

I’m going to give you a golden key here, and I want you to remember this, if nothing else: Being related to someone does not obligate you to them in any way. That’s right, you don’t owe your time or energy to someone who is tearing you down, even if it’s a parent or a sibling. You are free to end that relationship if it’s having a negative impact on your life, and you don’t have to explain yourself. So many people are continually drug through the proverbial mud year after year by someone, and they put up with it simply because they happened to be born into that particular family. FACT: The only person who can obligate you to someone else is you, and you can end that obligation at any time. Don’t chain yourself to the whipping post.

Sometimes great friendships can evolve into toxic relationships over the years. This often happens when one person takes a life path that leads them to bigger and better things, and the other person does not. In the beginning they’re happy for you and supportive, but as time goes on and gulf widens, it can turn into animosity, jealousy, and contempt.

It’s emotionally difficult to cut people out of our lives, even when we know we need to. It’s important to take care of yourself during this process, and having a therapist to talk to is a great way to get through it. A therapist is cheaper than cable TV, so you’ll be able to afford it after you get rid of the television.

Get Rid of Gender Role Expectations 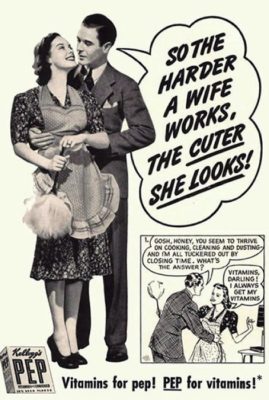 One of the ways that family, religion, culture and society screw people up is by assigning household roles based on gender. Traditionally, the man works, mows the yard, and washes the car. The woman raises the kids, cooks, cleans, shops, and does what she’s told. Also traditionally, the man slaps the woman if she talks back to him, and punches her in the eye if supper isn’t ready on time. Being traditional for the sake of being traditional isn’t always the best approach to a happy lifestyle.

In today’s world where both the husband and the wife have a career, it’s still common to find the woman doing most of the household chores. This is one of the biggest stress points in a relationship, and one of the leading causes of divorce. If this is a factor in your life, you need to fix it. Again, the therapist is a great resource, so find one and get some help if you need it.

If you are sharing a home with someone, you should split the chores in a way that makes sense for both of you. Doing laundry isn’t a gender-specific task, nor is cooking, parenting or anything else. Don’t let yourself be gender-cast by anyone, especially not your significant other. This will absolutely destroy happiness over time. Just because your parents did it that way doesn’t mean you should. Learn to think about things and understand why you live the way you live, and make changes when necessary.

To take this a step further, I’ll give you another golden key: It’s okay for a woman to make more money than her husband. Yes, that’s right, you can be in a successful, healthy, happy relationship in which the woman is the breadwinner. How do I know? I’m in one. I’m living it every day. My wife makes twice as much money as I do. I also do a lot of household chores, which would traditionally be considered “woman’s work” since I work from home. It just makes sense to do it that way in our house. Does that make me less of a man? No, of course not. As a matter of fact, it makes me a bigger man than many, because I don’t have to dominate my wife in order to satisfy my ego.

Make a Decision, and Take Action

What do you want to be able to say about your life when you are old? What changes do you need to make now so that can happen? What are you waiting for? A happier life is what happens when you remove the negative things from it. 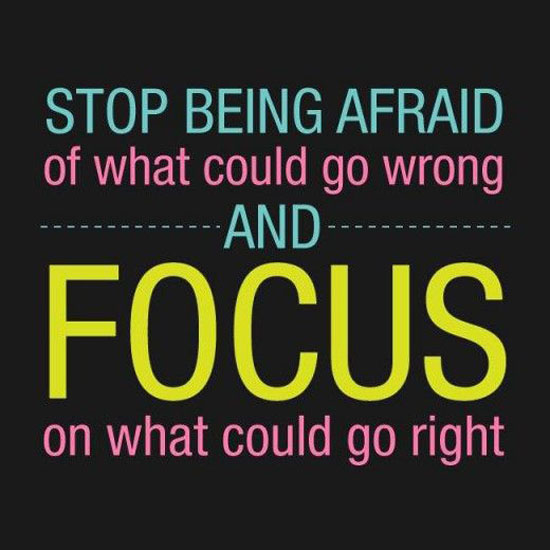 Justin B. Long is an author, blogger, website developer, and the CFO of Springhill Equine Veterinary Clinic. In his spare time (ha!) he likes to paint, read, canoe, and hike in the wilderness. You can subscribe to this blog in the blue block, and future blogs will be delivered to your email. Warning: Subscribing may increase your awesomeness quotient. Please feel free to comment, and share this blog on your favorite social media page! To learn more, please visit JBoydLong.com.